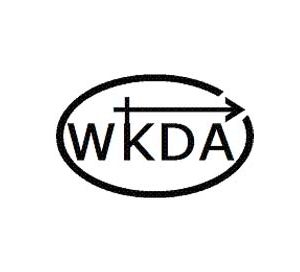 Operating throughout West Kent, 100 volunteer Advisers are trained to help people through the process of sorting out their money issues and helping them back on the road to financial stability by providing counselling, advice, and practical help. 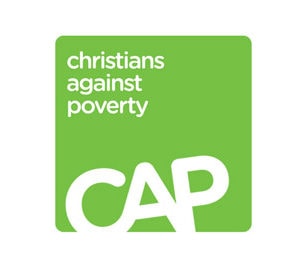 Helping to release people from debt, poverty and their causes. Services are run through local churches to tackle poverty head on by providing a real solution to debt. 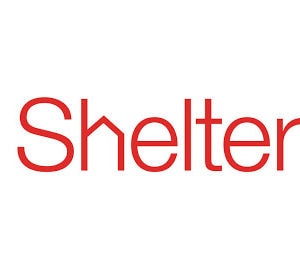 Helping people who struggle with bad housing or homelessness through advice, support and legal services. 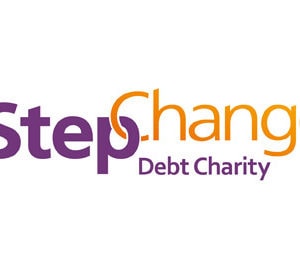 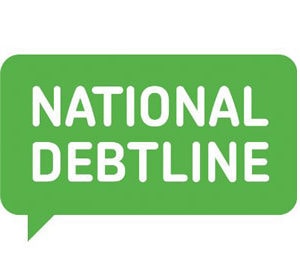 National Debtline is a free, confidential debt advice service run by the Money Advice Trust, helping millions of people deal with their debts. 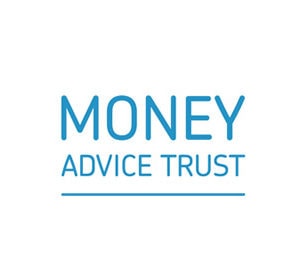 A government funded employment agency and social security office whose aim it is to help people of working age find employment in the UK. They also offer information about training opportunities and administer claims for benefits such as Income Support, Incapacity Benefit, and Jobseekers Allowance.

Age UK is the country's largest charity dedicated to helping everyone make the most of later life. They help more than 5m people every year providing support, companionship and advice for older people on debt, wellbeing, health and care.

One of the UK’s leading and largest specialist drug, alcohol and mental health treatment charities. 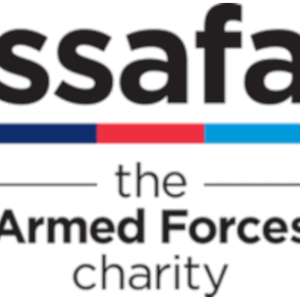 SSAFA – the Armed Forces charity, formerly known as Soldiers, Sailors, Airmen and Families Association, is a UK charity that provides lifelong support to serving men and women and veterans from the British Armed Forces and their families or dependents. Anyone who is currently serving or has ever served in the Royal Navy, British Army or Royal Air Force and their families, both regulars and reserves, is eligible for their help.

Providing you with free, independent, confidential and impartial advice on your rights and responsibilities in respect of the problems you face.

Offering practical help on issues including welfare benefits and debt, and offer general help on living with mental illness.

Available to give you confidential support at any time you like, in your own way, and off the record – about whatever’s getting to you.

Is with great pleasure that we announce that Rundles has won the award for best "Local Authority... Read More

We are delighted to announce that Rundles have obtained the "level 1 Social Value Award" from Social... Read More

We are proud to announce that Rundles has signed the Armed Forces Covenant to demonstrate our support... Read More